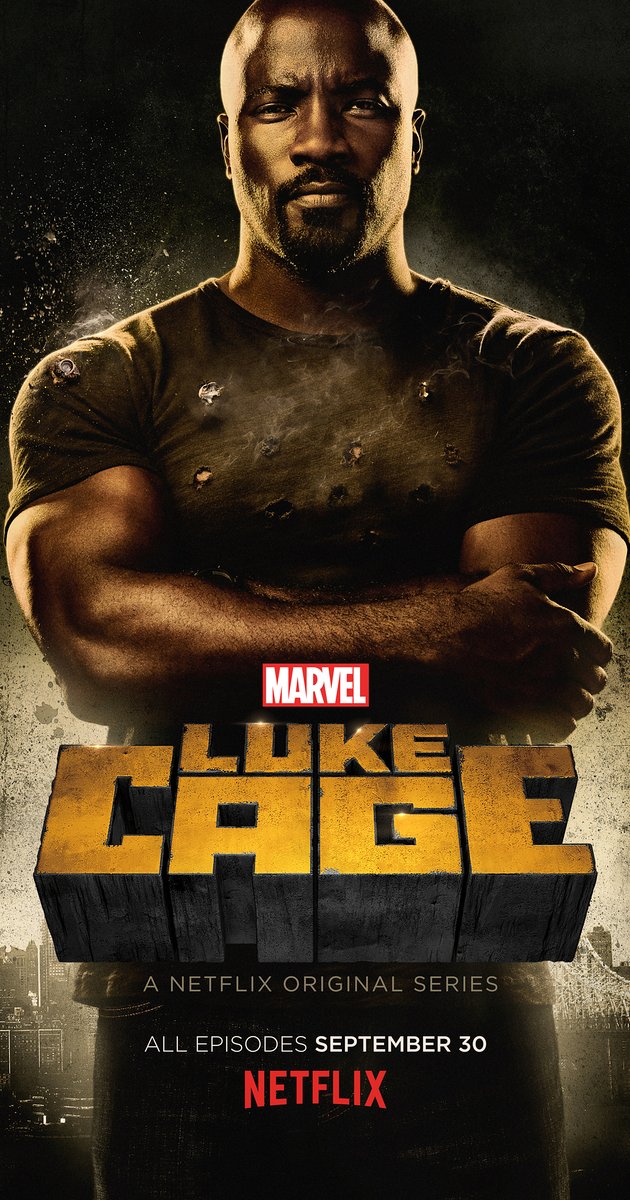 Marvel’s Luke Cage looks at trauma from an intersectional point of view—one which doesn’t center whiteness or stereotypes of Black masculinity.

After eight years, fourteen feature-length films, and four separate television series, the Marvel Cinematic Universe has finally managed to place a Black man front and center in his own narrative. Luke Cage, a character previously seen as a supporting character in the first season of the Netflix-exclusive series Marvel’s Jessica Jones, is the first Black character in the Marvel Cinematic Universe to star in their own series rather than remain a poorly-fleshed out sidekick to a white character.

Marvel’s Luke Cage is one of the only series out on television today that provides a close and realistic look at what it means to be a Black person in a world of superheroes. The series’ significant focus on agency, trauma, power, and personhood as they relate to Black bodies—as well as its portrayal of powerful, multi-faceted Black women like Mariah Stokes, Misty Knight, and Claire Temple—puts it above and beyond the very white superhero television and film franchises that dominate the media.

I wrote this piece on Marvel’s Luke Cage series for Strange Horizons and I’m really proud of it!

I got to talk a lot about the role power and agency play in the series, how Jessica Jones really had issues with antiblackness, and how Luke Cage matters as significant representation both to us in the real world and within the MCU.

I’m really grateful that Strange Horizons gave me the chance to write this piece and I think that if you read nothing else from me, that you should read this because a lot of work went into it and I feel that it comprehensively covers the things that Luke Cage did right and how important the show is.