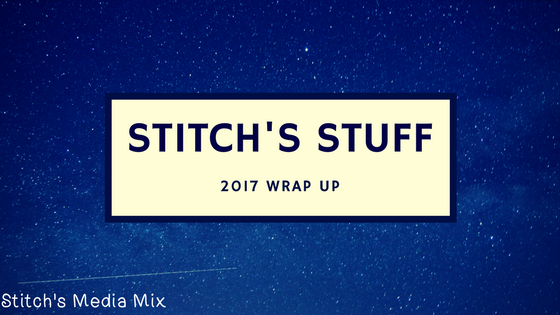 I think I finished the first Tokyo Ghoul series at the beginning of the year.

I still haven’t shut up about it.

The series is one of my major special interests and, it’s a series that I haven’t let go of even though I’ve technically stopped reading the manga. (The sequel series, while it contains interesting aspects of worldbuilding and develops some of my favorite characters very well, has problems I’m currently unwilling to engage with so I’ve dropped the series for now.)

Tokyo Ghoul is just… cool to me.

I don’t write that much fan fiction anymore, but I want to write all of the fix-it fic for Kaneki and his crew. I want Gourmet ghoul Tsukiyama Shuu to have a happy ending (that doesn’t end with Kaneki trussed up on a spit).

By the time I started Tokyo Ghoul, I already had the first gorgeously gorey novella in Cassandra Khaw’s Food of the God duology under my belt. I knew what a true “cannibal chef” could craft (in fiction, always fiction). So I was able to be… picky about my maneaters. (I mean, I still wound up stanning for the most extra ghoul in the series, but like… I was picky until he was introduced in the series…)

To this day, I’m not sure how I still have friends in the English department because I became that person. The weirdo that’d have serious academic discussions about cannibalism/man-eating in the middle of a relatively busy hallway because I didn’t understand why the ghouls didn’t do more when preparing to eat a person… Like if they can only consume human beings and coffee… why don’t they do more with what they’ve got?

(Trying to figure out if ghouls could consume human breast milk was a conversation that a) went nowhere and b) got me some seriously suspicious looks in the hallway.)

Tokyo Ghoul is gross and it’s gory and it’s one of my favorite manga series ever – if only because of the creepy conversations reading it has sparked.