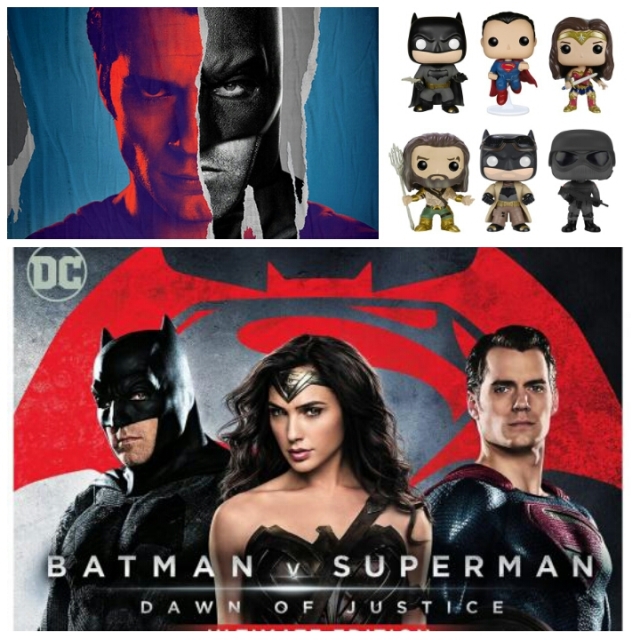 So I’m doing another giveaway, this time for fans of Batman vs Superman. One person (in the US) will win big with:

International bloggers, have no fear because I’m not leaving y’all out either.

The giveaway will last untli the 21st  and the winners will be announced on this post within 48 hours of the end of the giveaway.

Now if you’re entering the giveaway, the following question is for you!  When you comment, use the same email or WordPress username that you do to sign up for the giveaway please and thanks!

If you could be in charge of any film in the DCEU and had all the different characters in the DC multiverse, what film would you make?

(I’m nosy and want to know what heroes you’d choose to incorporate into your potential film and what kind of film you’d make.)

Giveaway for US Folks

Clearly, don’t enter both giveaways. If you do, I’m going to disqualify you.

Zeenah writes about comics, nerd history, and ridiculous romance novels when not working frantically on her first collection of short stories and complaining about stuff. One day, she'll settle down and write that novel.
View all posts by Zeenah →
This entry was posted in giveaway and tagged Giveaways. Bookmark the permalink.